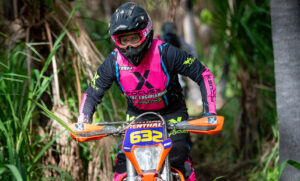 As the International Six Day Enduro (ISDE) draws closer, Motorcycling Australia (MA) is today announcing some Team Australia lineup changes. Due to visa issues, Tayla Jones has unfortunately been forced to withdraw from the 2022 team. Coming in to replace her is Queenslander Ebony Nielsen who currently sits third in the 2022 AORC EW class. […]

When the North Brisbane Junior Motorcycle Club makes the claim that the next Jack Miller will be on display at this weekend’s Australian Junior Dirt Track Championship it might seem like a rash one – until you realise Australia’s current MotoGP hero trod this very path. If the clue in the name “Mick Doohan Raceway” […]

Motorcycling Australia (MA) is calling for expressions of interest from suitably qualified clubs who are interested in hosting a round of the 2023 ProMX Motocross Championship. The ProMX Championship, promoted by MA, is our nation’s blue-riband MX series and has continued to produce some of the world’s best MX riders over many years. The 2022 […] 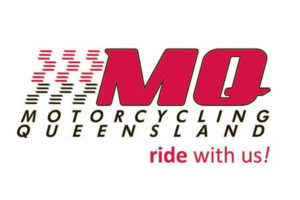 Motorcycling Australia held its Annual General Meeting last Saturday, and one the regular items of business they do as part of their AGM is to acknowledge the State Controlling Body (SCB) of the Year (i.e. the best performed, easiest to collaborate with, etc). We are pleased to announce that Motorcycling Queensland has won the award […] 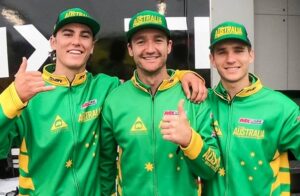 Australia last competed in the MXoN in 2019 with (L-R)  Regan Duffy, Dean Ferris and Kyle Webster In 2022, RedBud in Michigan, USA will host the 75th Monster Energy FIM Motocross of Nations (MXoN). Running from 23 to 25 September, Motorcycling Australia (MA) is today calling for all interested competitors to submit their applications to join […] 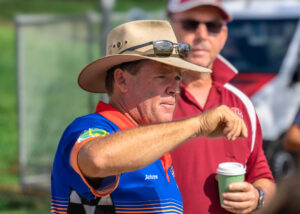 He’s well known as a dirt track coach or as President of the North Brisbane Junior Motorcycle Club, or sometimes just as the Dad of 24-time Australian Dirt Track Champion Jarred Brook, but Andrew Brook certainly has his own story in motorcycling. The 52-year-old registered builder was born in Gympie and “always rode motorcycles and […] 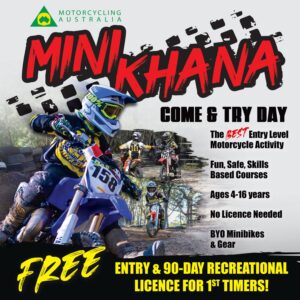 This month, the Minikhana National Activation Program will open in Australia with Minikhana Come and Try Days and Motorcycling Australia (MA) is proud to bring this program to fruition to encourage young Australians and their families to participate in a low risk, low cost and fun community sport! 1. MA’s member clubs will be able […] 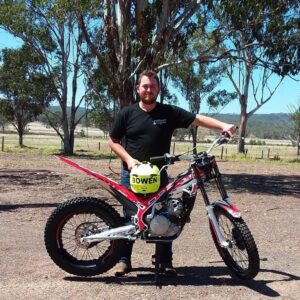 Trials A-grader Jarrod Bowen grew up in the sport of trials, and having experienced the benefits of good coaching first hand, he’s determined to give back to the sport by sharing his experience and guidance with as many riders as possible. The nice part is, he now coaches in partnership with his former childhood coach […] 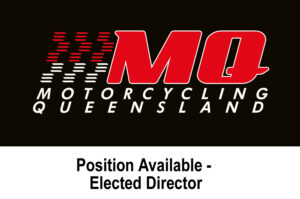 In accordance with the Motorcycling Queensland (MQ) governance principles, and, as outlined in the MQ constitution, the organisation is now seeking expression of interest from individuals in nominating as an MQ Director – three (3) positions are available. The Board of Directors is responsible for the proper governance of MQ and its strategic planning. The […] 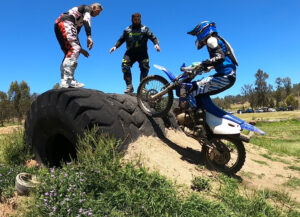 Motorcycling Queensland is pleased to announce the availability of an annual coaching package to applicable (Level 1 and Level 2) Queensland Coaches. Queensland coaches will be able to pay a one off annual coaching fee ($1,100 incl GST) and be able to conduct an unlimited amount of coaching at MQ licensed tracks and registered venues […] 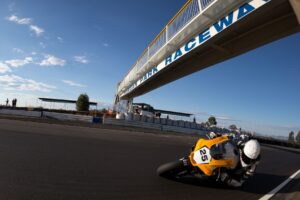 The mi-bike Motorcycle Insurance Australian Superbike Championship presented by Motul will make a long anticipated and welcome return to the picturesque South Downs region and Morgan Park Raceway in 2022. The event returning to the SBK calendar in 2022 is a major step towards a complete and varied Championship and for Motorcycling Australia CEO Peter […] 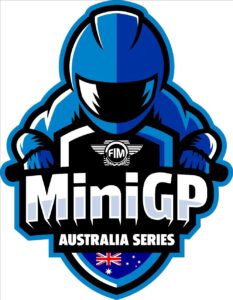 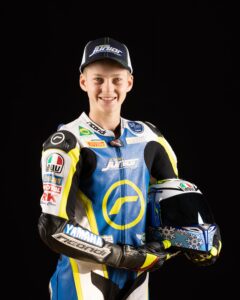 There must be something special in the water in Townsville as another motorcycling talent has emerged in Lachlan Moody who has shown in his first year in the bLU cRU Oceania Junior Cup that he has a bright future in the mi-bike Motorcycle Insurance Australian Superbike Championship, presented by Motul.   Moody joins a long […] 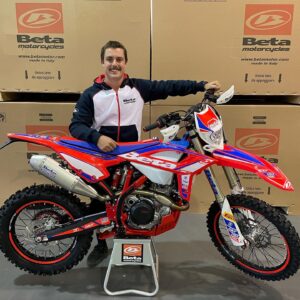 ISDE Winner and former Australian Off-Road Championship (AORC) Champion, Fraser Higlett will return to the Yamaha AORC, presented by MXstore, aboard his new red beast, the Beta 430. The 21-year-old Queenslander, who finished third in the E3 class last year is chomping at the bit to get back racing in the national Championship. Higlett is […] 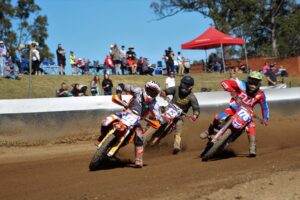 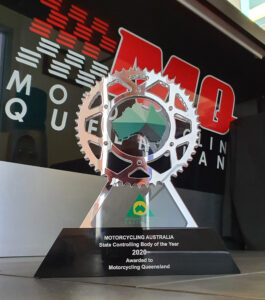 The Yamaha Australian Off-Road Championship, presented by MXstore, (AORC) will make its historical TV debut with broadcast partner – SBS Australia – May 9, from 1.30-2.30pm. AORC fans, mark your calendars for the inaugural episode of this year’s groundbreaking show. The hour-long feature brings the racing action from the opening rounds of the 2021 AORC, […] 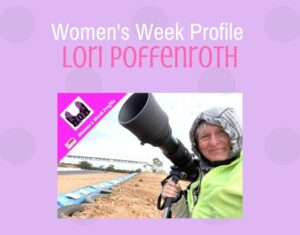 G’day. MQ is profiling some of its most inspiring women in motorcycling. We hope you enjoy this chat with road racing sharpshooter Lori, from Images Everything. Hey Lori, how long have you been walking around racetracks with a bag of photography gear? Well I’ve been a professional photographer for more than 12 years but back […]

The ASBK Management Team is proud to announced ASBK TV partner Motorsports TV will continue as the Supersport class sponsor of the 2021 mi-bike Motorcycle Insurance Australian Superbike Championship, presented by Motul (ASBK). Motorsports TV is well known to ASBK fans, capturing, packaging, and delivering in high definition, all the on-track action for the ASBK […]