You are here: Home / News / Volunteer in Focus – Mark Franzmann
Back 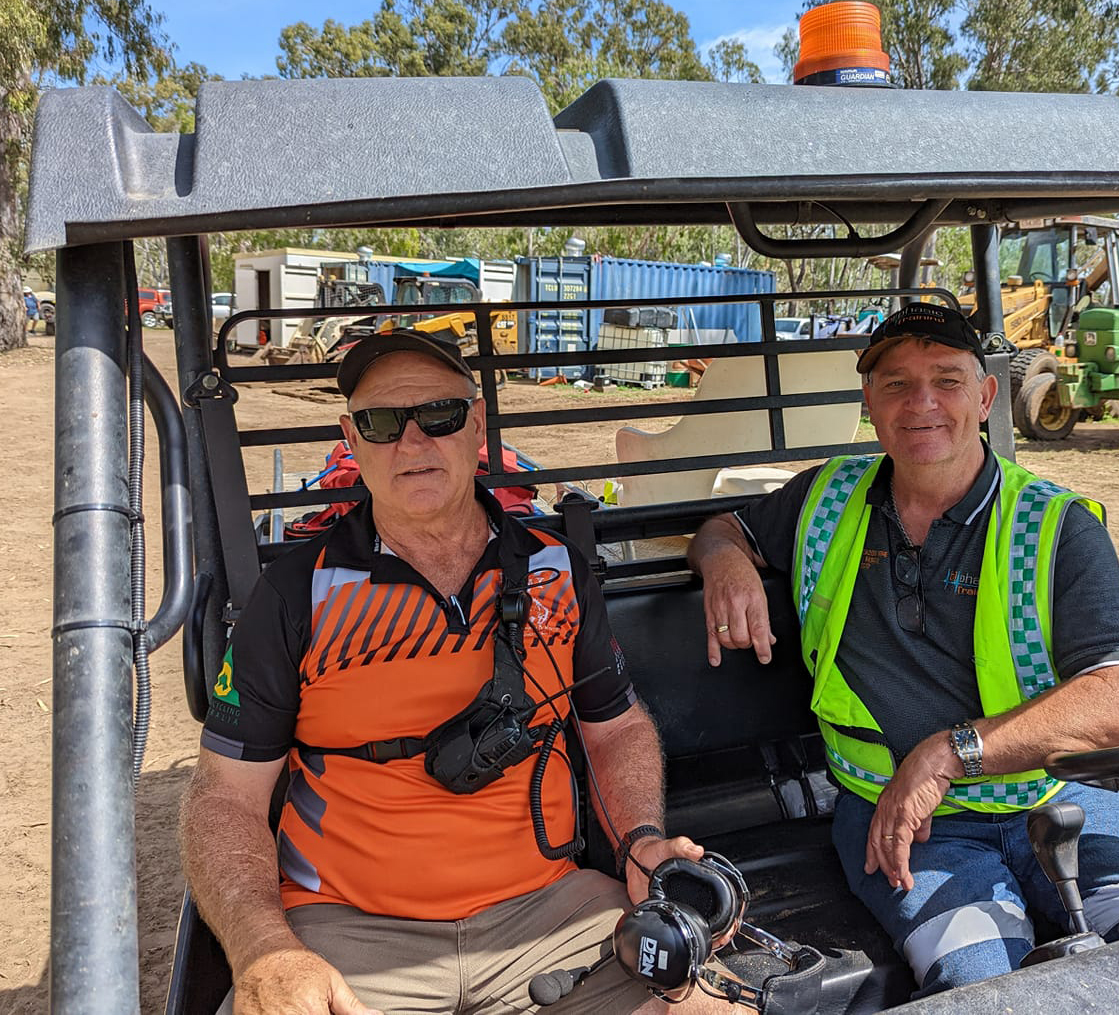 Today’s Volunteer in Focus is Townsville’s Mark Franzmann – Steward, CoC and Chair of the Motocross Subcommittee. He’s been a staunch and hard-working supporter of motorcycle sport for more years than he’d probably like to admit – so we fired a few questions at him to find out what he reckons.

MQ: Hey Mark, where are we most likely to find you – both positionally and geographically?

MARK: I live in Townsville. I travel to events throughout QLD and act as a Steward and Clerk of the Course. In motocross, predominantly. In previous years I’ve done dirt track, and I now do enduro through the Don River Dash. But I’m predominantly motocross.

MQ: Great, so how do you come to find yourself in this position?

MARK: Coming from a bush background I started to ride at an early age. When my three sons got into it I became involved as an Official and Club Member, Club President and moved up through the ranks via my three boys – who now no longer ride…

MQ: Have you ever competed?

MARK: I did a couple of Natural Terrain events, but then after a while with there not being enough officials around, that all changed. You can’t do both.

MQ: And what attracts you to what you do?

MARK: I love the sport. I love the competition. I love to see riders do well. I specifically like to see juniors come through the ranks and as you can understand being around for a long time, I’ve seen lots of juniors, not only in my local area but throughout the whole state, even some interstate guys that have come up through. I really enjoy that. I love the association I have with other officials as we go through the process of running motorcycling very professionally, and I like to share and reinforce that professionalism amongst everyone.

MQ:  Any special riders that you can think of that you remember at a really young age that went on to really go a long way?

MARK: Jack Miller. A wild young boy at 7 or 8 years old, I can recall him at dirt track and motocross racing, he’d break an arm or something like that and be back again a couple of weeks later. Just a crazy kid. He’s grown up to be a nice young man, and he specifically stands out.
There are a few others, we’ve now got another young person from North Queensland by the name of Tommy Woods that’s competing in America and doing quite well.

MQ: Townsville is such a hotbed for talent.

MARK: North Queensland, I’d call it. Townsville/North QLD has been very good. The Evans brothers from Cairns have gone overseas and done really well, and we’ve got a couple of national-level champions in the Wards, Todd Waters, Billy Van Eerde. It’s just endless.

MQ: What do you think it is? Is it a way of life or a rite of passage thing in those parts?

MARK: Tough question. I can’t tell you. I think they just train hard. They love their sport, and they’re exceptional at it. They’re passionate and they have the best support from their parents, which I think is a big thing. As you know with this sport you have to travel a bit and if you don’t travel, you won’t get anywhere and the outlay for that, dollar-wise, is enormous.
I think when they get involved, they just keep going. 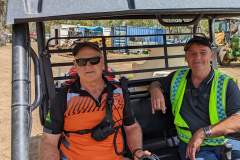 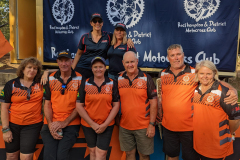