Up and Away for Sunny Series

You are here: Home / News / Up and Away for Sunny Series
Back 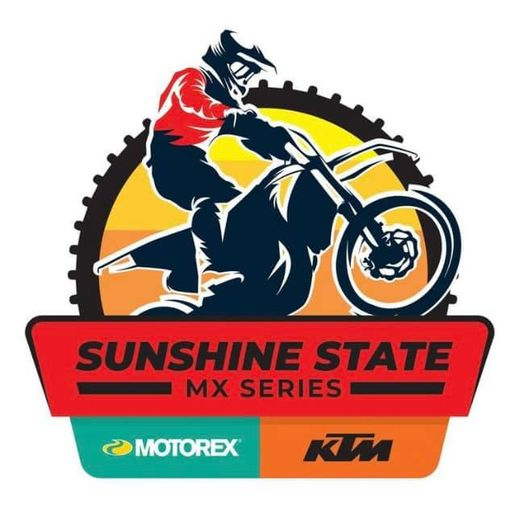 With the first round of the 2021 KTM Motorex Sunshine State MX Series still five weeks away, Series Coordinator Anne Polsoni is already at full throttle trying to raise the professionalism and prestige of the series to an even higher level  for 2021.

Entries are open now for Round 1 Sunshine State MX Series at Hervey Bay 27th & 28 Feb, and interest is already sky high, with 120 entries received in the first week.

“This year we’ll have a Trade and Team Alley where you will be able to find sponsors retailing product, factory team riders and their bikes,” said Polsoni, “and alternate food options for spectators and riders.”

“We will be doing more promotion through Moto Limited podcasts and local news,” she continued. “Prize money is increased to include series prize money, and the total prize money over the five round series is over $36000.

“We are currently asking volunteers and riders to help out their local clubs and be a part of creating what promises to be a great motocross series”.

no images were found