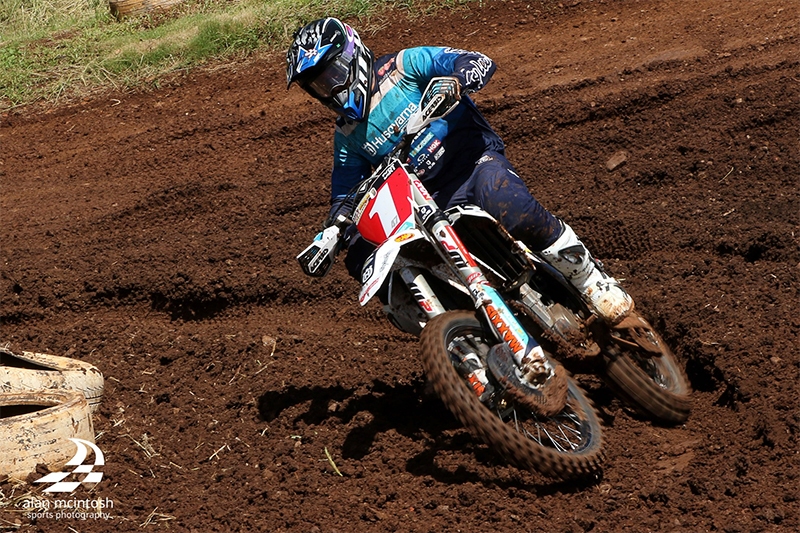 Aussie motocross champ Todd Waters has become the first rider to take back-to-back Mountain Man titles since Craig Dack in 1986/87, and only the third in history (Pelle Granquist won 1978/79 was the other) after a closely-fought battle yesterday.

In the title class, Waters was the first to put Mountain Man Unlimited class points on the board, the North Queenslander winning an epic (30 minutes plus 1 lap) moto from Aaron Tanti by less than a second.

Tanti returned fire quickly, winning the first and last of the three sprint races while Waters took the middle one. 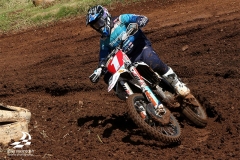 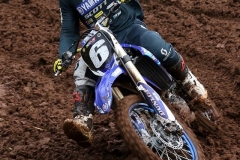 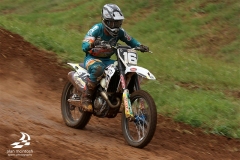 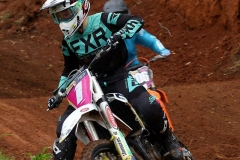 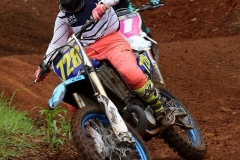 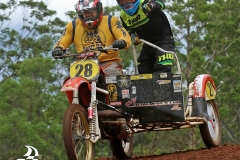 Barham was glad he had Drew’s bike handy, when a mechanical issue just prior to the 30–minute moto meant that he had to use the 125 in the long race, where he was able to take it to 5th place.

Saturday’s biggest class was the Women’s category, and Tahlia Drew took two wins and a second to take her first Mountain Man title from an impressive Hayley Miller.

Miller ended her day on a high note, taking out the third moto, while Taryn Cox finished third overall with a consistent 3, 3, 3 card.

The Sidecars are always an exciting spectacle and Wayne Holloway and partner won from David Mattock and partner, while Daniel Parker and partner were third.