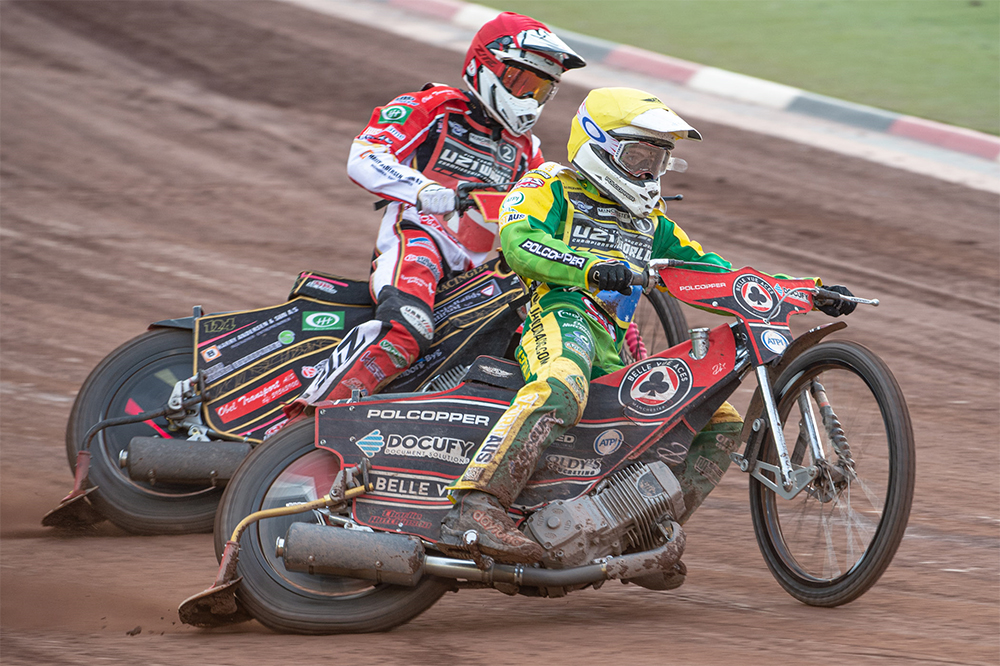 Motorcycling Australia has announced the field for the 2020 Australian Senior Solo Speedway Championship which kicks off in Kurri Kurri NSW in just over three-weeks.

“This is one of the strongest championship fields we have produced which will guarantee spectators see some of the best racing of the new year,” Mr Golding said.

“The depth of nominations received for the 2020 Championship was very high, which made the draw very tough.

“The quality of riders to pick from was very impressive, and we are no doubt locked in for a thrilling 2020 Championship.”