You are here: Home / News / QEMSC SUCCESSFUL IN BARRIER FENCE GRANT
Back 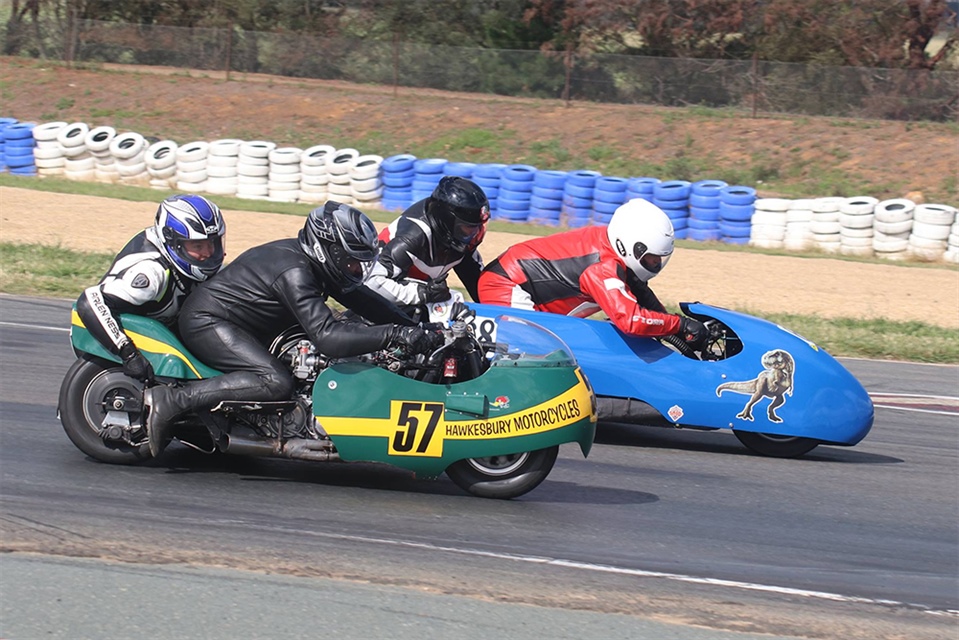 The club applied for a grant from the Gambling Community Benefit Fund to assist in upgrading the crash barriers at Carnell so as to meet track licencing standards without the need to borrow and transport AirFence.

“David Vincent wrote the grant for us,” said QEMSC President Peter Searle. “It’s taken over 12 months to come to fruition. We missed out on the first three rounds, but were successful on the fourth. I’ve got a mate in the business who said it was likely to take up to two years, so we’re pretty happy.”

The club hopes to raise another $15,000 to complete the project, so it’s hoped that crash barrier signage sponsorship and alternate funding will augment the plan.

“Normally the track would be responsible for the safety equipment, but they’re only a small group of local volunteers like us so they can’t afford tens of thousands of dollars,” said Searle. “Because of that, and because borrowing and transporting MA’s AirFence is expensive to do every time, we decided to do it ourselves. That way too we’ll own the equipment and have total control, and we can hire it out to any other club that wants to use it.”

“QEMSC currently has two events a year at Carnell – the Carnell Classic and the Big Chill, and the Motorcycle Sportsmen have a couple as well. The track has done some upgrading around the facility with toilets and showers, but like us they’re a small volunteer organisation, so they don’t have a million bucks.”

Searle recommends any clubs considering applying for grants should not hesitate.
“Really it’s worth any of the clubs having a crack at a grant,” he said, “particularly for safety upgrades. The process is fairly involved, but they’ll let you know if you’ve stuffed it up. They’re very helpful.

“We got three or four phone calls over the time, asking for more clarification.”