You are here: Home / News / MA AND ASBK WELCOME ASIA TALENT CUP TO THE BEND IN 2020
Back 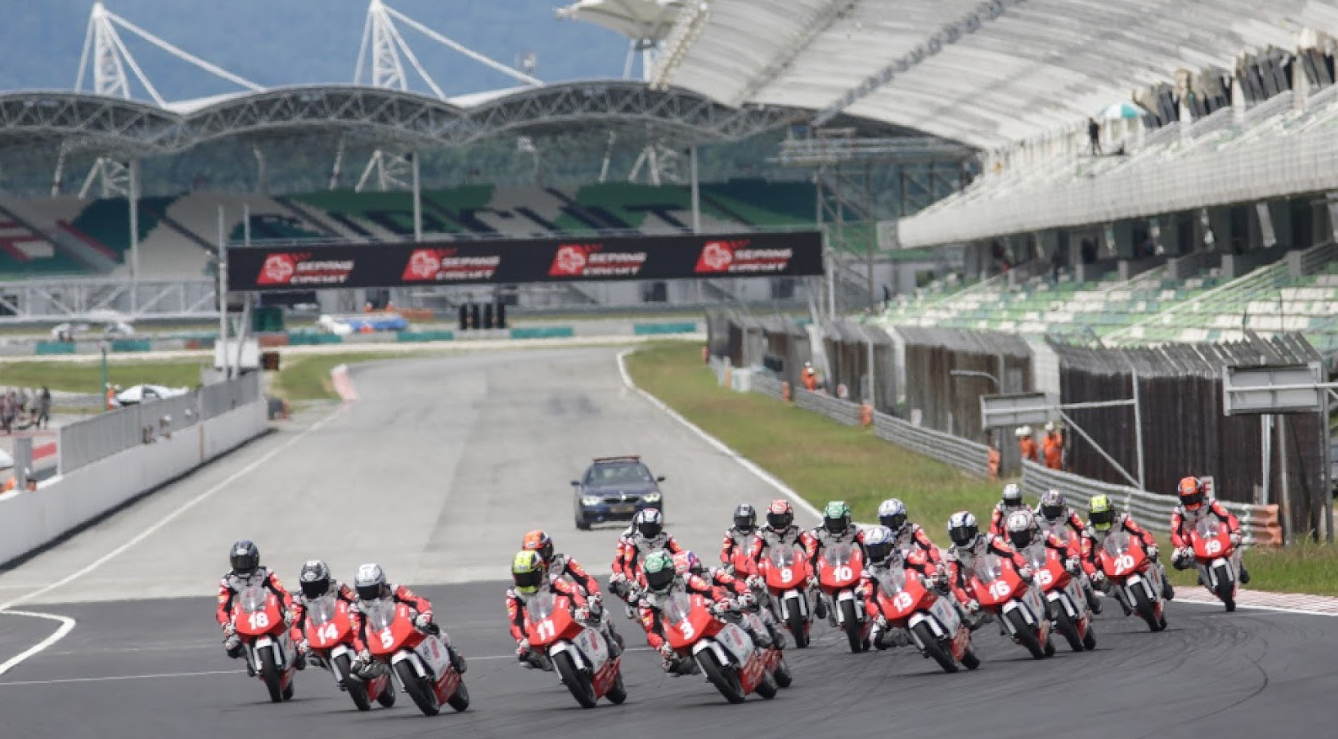 Through the combined efforts of Motorcycling Australia (MA) and Dorna Sports S.L. the most talented young riders in the Asia Pacific region are set to showcase their skills on Australian soil, when the Idemitsu Asia Talent Cup (IATC) joins the Motul Pirelli Australian Superbike Championship at The Bend Motorsport Park’s International Motofest in May 2020.

The IATC is a one-make series featuring Honda NSF250R motorcycles and is contested by riders from 12 to 21 years old from Asia and Oceania. It is a critical steppingstone in Dorna’s Road to Moto GP program, and has traditionally consisted of events in Qatar, Thailand, Malaysia and Japan, with Australia making its debut on the 2020 IATC Calendar.

Since its inception in 2014, a number of Australian riders have competed in the IATC, with Billy Van Eerde winning the championship in 2018. This year, Harrison Voight, Jacob Roulstone, and Luke Power have represented Australia in the series.

While it will be the first appearance for IATC at The Bend, the state-of-the-art South Australian venue is no stranger to international motorcycle racing, having hosted rounds of the Asia Superbike 1000, Supersport 600 and Production 250 Championships at this year’s International Motofest, which also encompassed an ASBK round.

The Australian round of the IATC will be an exciting addition to the programme for next year’s ASBK round at The Bend and further cements MA’s investment in junior development.

“The International Motofest has quickly become a standout event on the Australian motorcycle calendar and the addition of IATC is a perfect fit. This provides a great opportunity for the fastest young talent within the Asia Pacific region to compete together and to start their journey on the Road to MotoGP.

“I am sure the IATC racing will be action-packed alongside Australia’s best riders in action and this makes the event a race weekend not to be missed.’’

“The Asia Talent Cup is one of the most important projects in our Road to MotoGP program and it’s an unrivalled opportunity for young riders in the region to begin their path to the top,” Mr Ezpeleta said.

“We are excited to be heading to The Bend Motorsport Park in South Australia, as it adds a new track to the Cup, which is always good for competition.

“Australia is an important country for Grand Prix racing, with MotoGP having race there since 1989 and multiple World Champions hailing from the nation, and is therefore also a pivotal presence in our Road to MotoGP program.”