You are here: Home / News / Keleher Sets Sail For Poole
Back 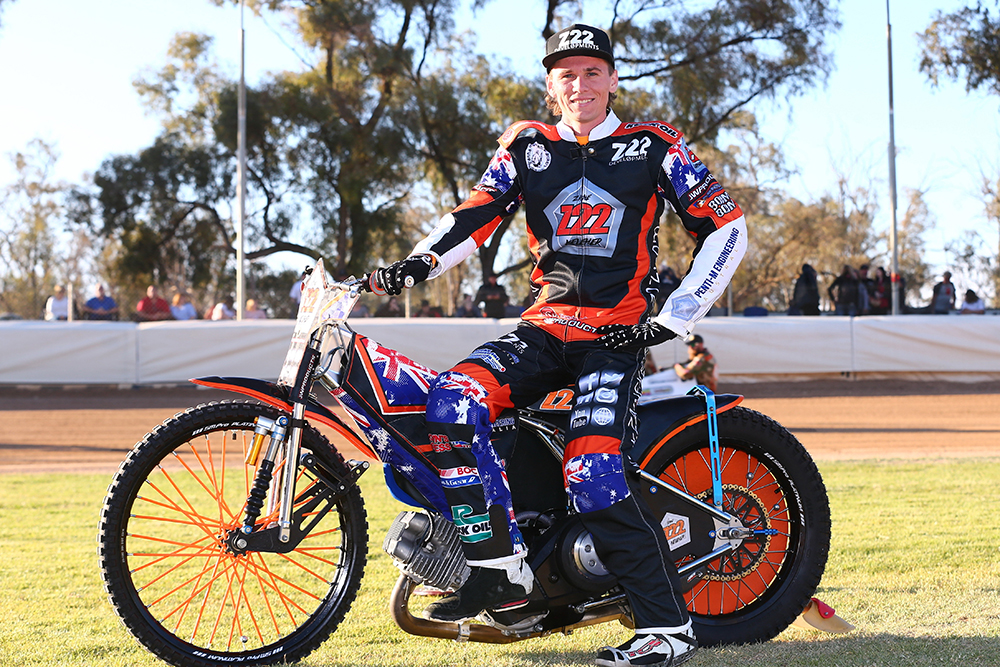 Rockhampton speedway ace Zane Keleher has locked in an elusive contract in the UK for 2020, with the world’s most high-profile teams, the Poole Pirates.

“This is massive news,” said Keleher, “not only myself, but for Rockhampton as well. I believe I am the first rider born and based in Rockhampton to secure an international motorcycling gig – not only speedway, but all disciplines.

“And when I say based, I mean still actively living in Rockhampton. It’s pretty cool seeing my stats uploaded to the Speedway Great Britain website and seeing “HOMETOWN: Rockhampton, Australia”

Here’s a few links to the news:
Zane’s website: 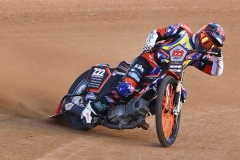 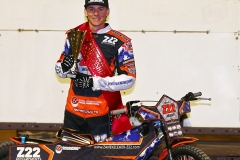 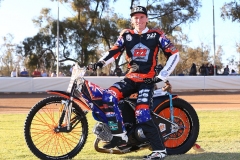