41st CQMX Champs Start With a Bang at Mackay

You are here: Home / News / 41st CQMX Champs Start With a Bang at Mackay
Back 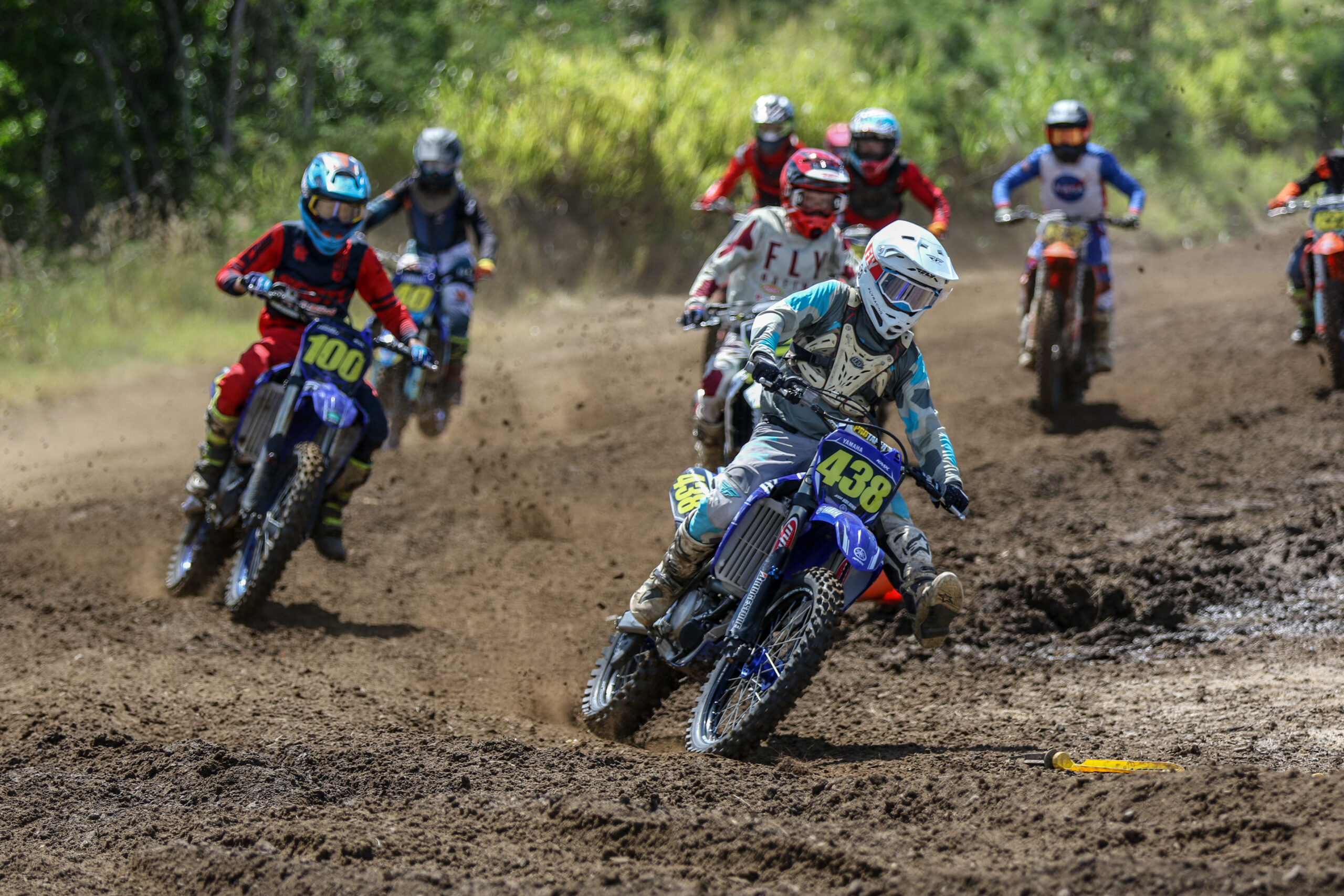 Well, the 40th year might have been destroyed by Covid-19, but the 41st year of the CQMX series definitely took off like a rocket when the Mackay club held the first round of the CQMX Championships over the weekend.

Riders have been anticipating the race season starting again and with 280+ bikes from all over Queensland it was an awesome turn out.

The occasion of forty years behind us was generally marked by a full 40 gates and fierce competition, jam packed with spectators as the grounds hit full capacity.

It was awesome to see the legend Bud Markley come down to watch the racing – he was one of the pioneers who started the Central Queensland Series and is an awesome bloke with plenty of cool stories. The racing sure didn’t disapoint either, with riders getting in track time for the upcoming QLD Championships.

Highlights from the weekend:

* Junior 85 class with full gates was great to watch – those kids have no fear and aren’t scared to battle fairly. Lachlan Allen held off fierce opposition from Peter Wolfe and Bodie Court to get the overall.

* In the MX1 ranks Tye Jones swept the class with ease starting his 2021 in sublime fashion. Luke Weaver and Ryan Alexanderson battled hard in each race over 2nd place. They had their hands full dealing with tough conditions and lapped riders.

* Kobe Drew imposed his will on the Junior Lites 4-stroke class, overcoming average starts and a tip-over he still made it through the pack. Jesse Holdings and Brenton Wilson didn’t make it easy for Kobe to get past but smart line choices and raw speed saw Kobe get the job.

* The track conditions were brutal, and line choices, starts and smart thinking were the keys to the weekend. If you didn’t protect the inside lines you were at risk of being caught and passed.

Well done to all the riders, parents, volunteers for the weekend and look foward to more racing at Yeppoon.

For all results jump on over to the following link https://speedhive.mylaps.com/Events/1840963 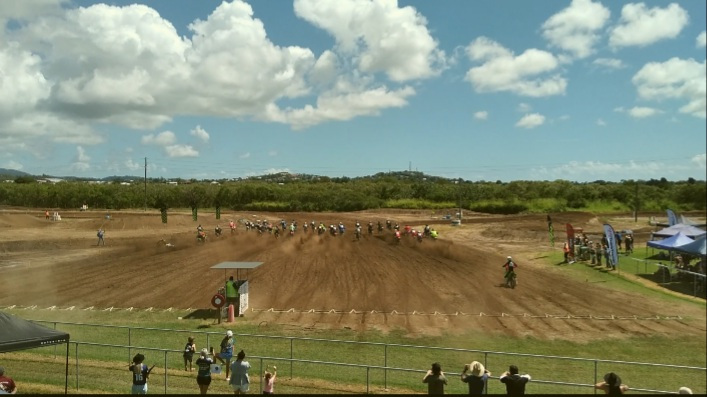